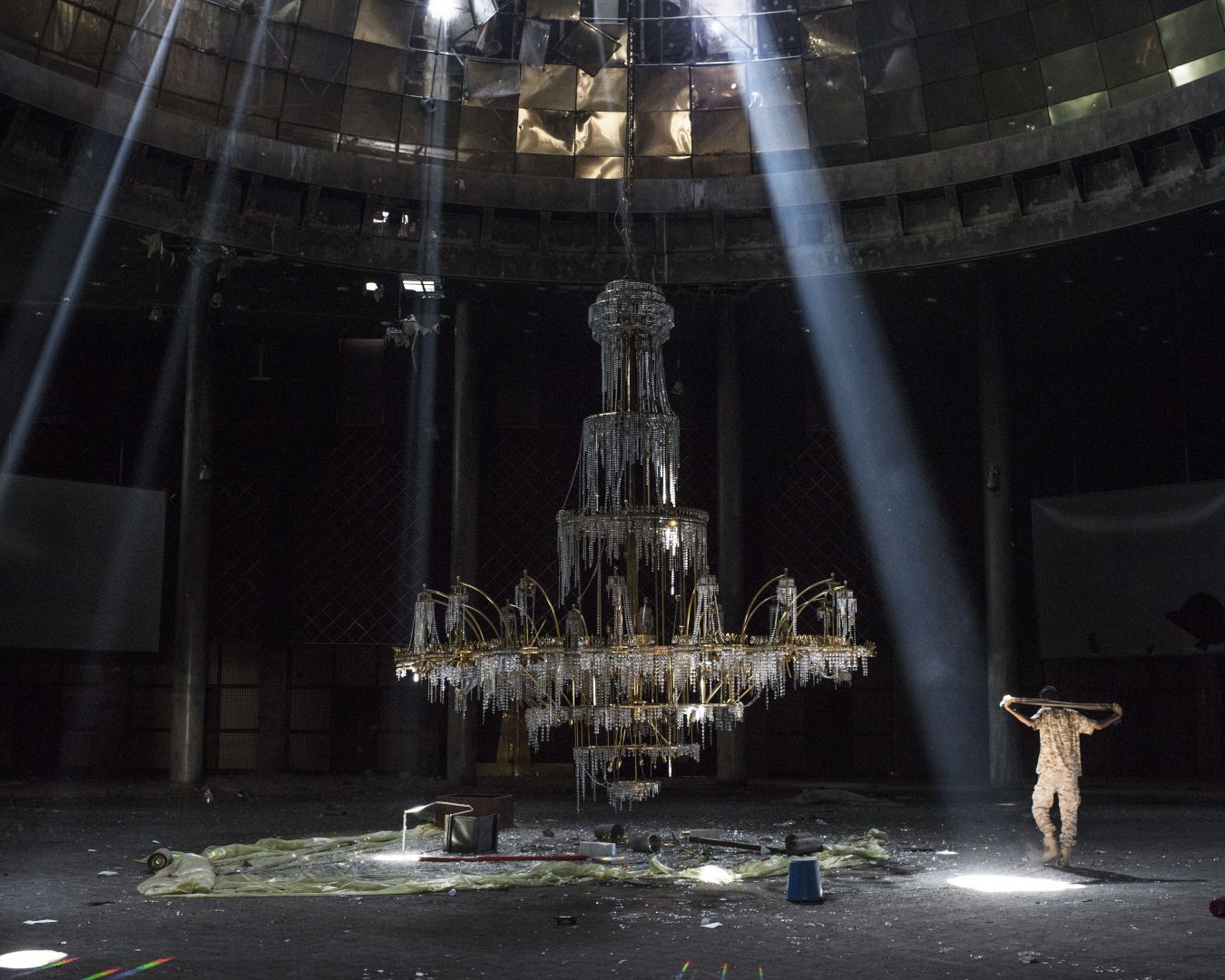 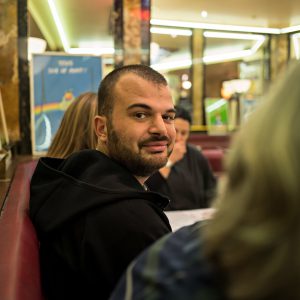 Lorenzo Meloni is known for his searing, artfully drawn photography covering conflicts in the Middle East. Though he is often working on the frontline—he has covered some of the most pivotal battles in the war against the Islamic State—he is also concerned with deeper themes, such as history and post-colonialism.

In 2011, he finished his photography studies and immediately joined Contrasto, a major Italian photographic agency. He lived in Beirut from 2012 to 2014 and dedicated himself to long-term projects regarding the aftermath of the fall of Gaddafi in Libya, the conflict in Syria (specifically the area of Rojava) and its impact in Lebanon, between 2014 to 2016. His work currently focuses on the consequences of the Sykes-Picot agreement and the military and political intervention of the West in the Middle East.

Meloni’s work has been exhibited in festivals worldwide including the Venice Biennale, Visa pour L’Image, Les Rencontres d’Arles, Boutographies and Fotoleggendo and has been featured in global publications including The Telegraph, TIME, Le Figaro, Vanity Fair, Internazionale, L’Espresso, La Repubblica.

Meloni joined Magnum Photos as a nominee member in 2015.

Looking for something specific from Lorenzo Meloni? Explore our full archive and license images on Magnum Pro. 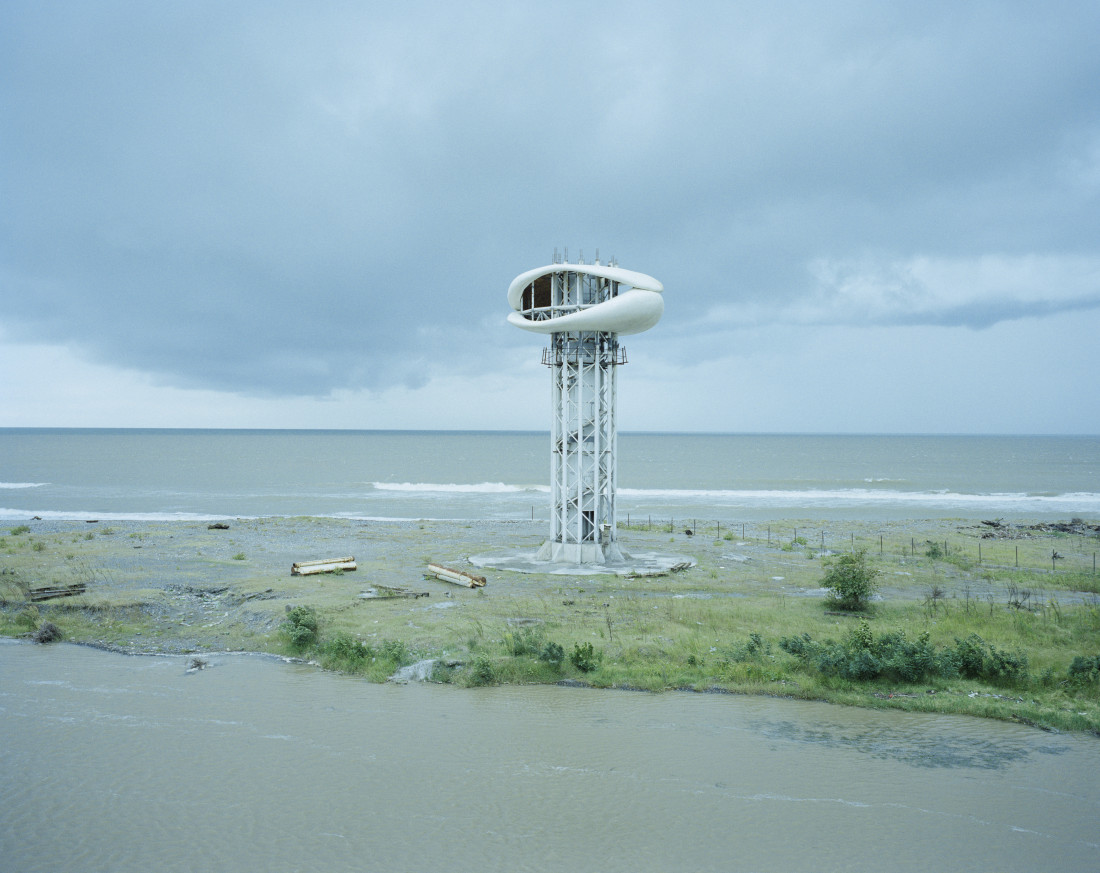