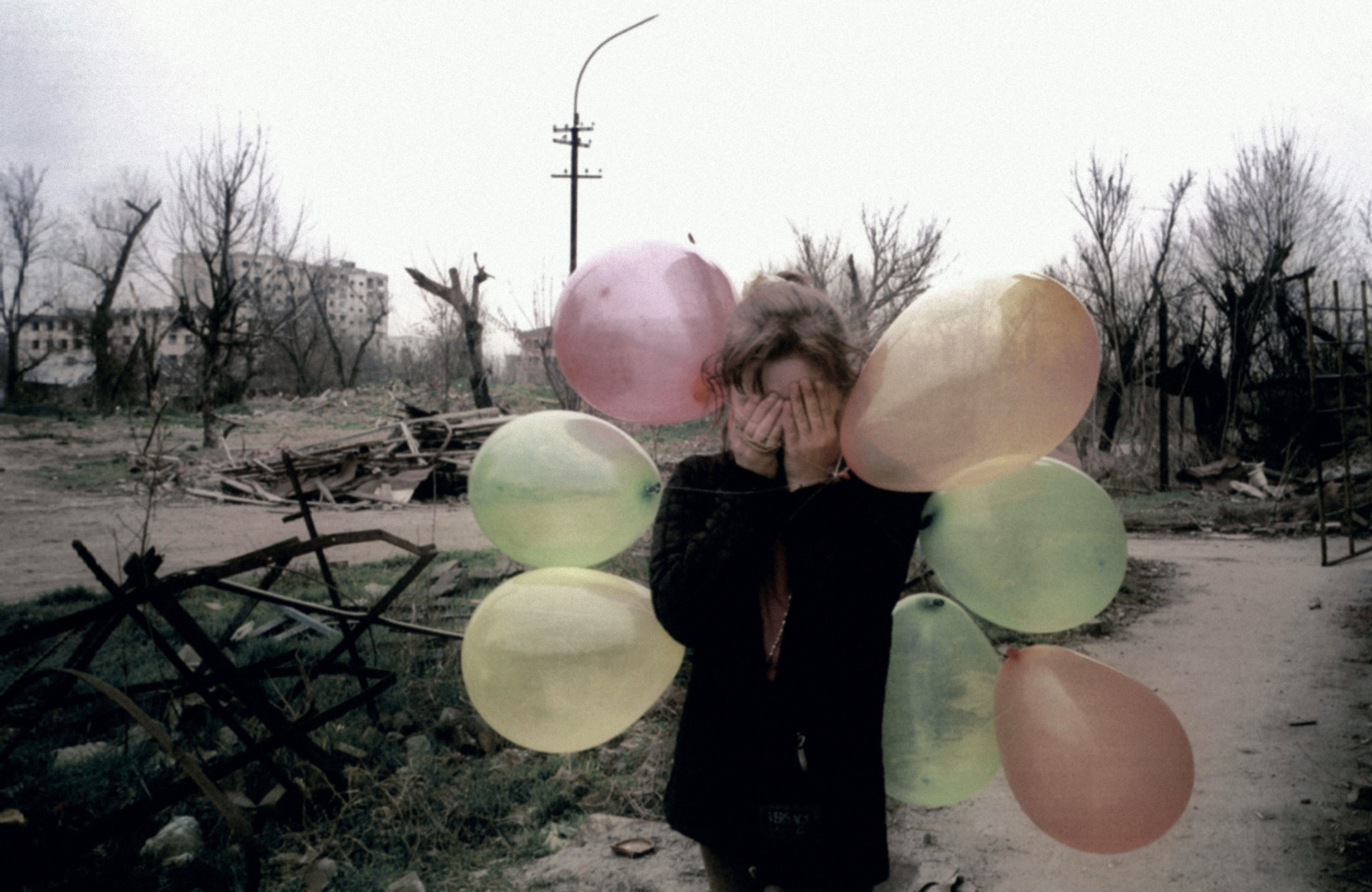 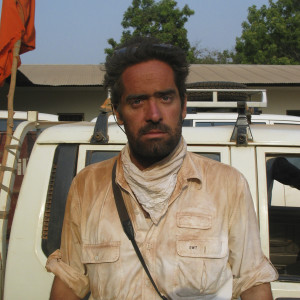 With an unflinching eye and depth of vision, Thomas Dworzak has documented many of this century’s most important news stories since the 1990s. Dworzak started travelling aged 16 to photograph conflicts in Northern Ireland, Israel/Palestine and the disintegrating Yugoslavia. Since then, he has gone on to photograph wars in Afghanistan and Iraq post 9/11, the revolutions in the former Soviet republics of Georgia, Kyrgyzstan and Ukraine.

After graduating from Robert-Schuman Gymnasium, Cham (specializing in English, French, History and Russian Literature) he left Germany, always combining his travels and attempts to become a photographer with studying languages: Spanish in Avila, Czech in Prague, Russian in Moscow. During the Nineties, Dworzak lived in Georgia, exploring the people, culture and conflicts in the Caucasus, which resulted in the book, Kavkaz in 2010.

Significant projects include a several-month assignment in Afghanistan for The New Yorker, where he discovered studio portraits of the Taliban. This became his first book, “Taliban”. Meanwhile, images taken during his many assignments in Iraq, most of which were shot for TIME Magazine, were used to create his next book:“M*A*S*H* IRAQ”. In his most recent project, Feldpost (2013 - 2018), he photographed the ‘memory’ of WWI in more than 80 countries, producing 1568 ‘postcards’ (one for every day of the war). It was completed on 11/11/2018, 100 years after the end of the conflict.

Dworzak is also a keen curator, with a particular interest digital culture. His work mining Instagram memes under various hashtags—ranging from animals dressed as the pope to the aftermath of the Boston marathon bombing‚—has resulted in 20 scratchbooks compiled of his findings.

Looking for something specific from Thomas Dworzak? Explore our full archive and license images on Magnum Pro. 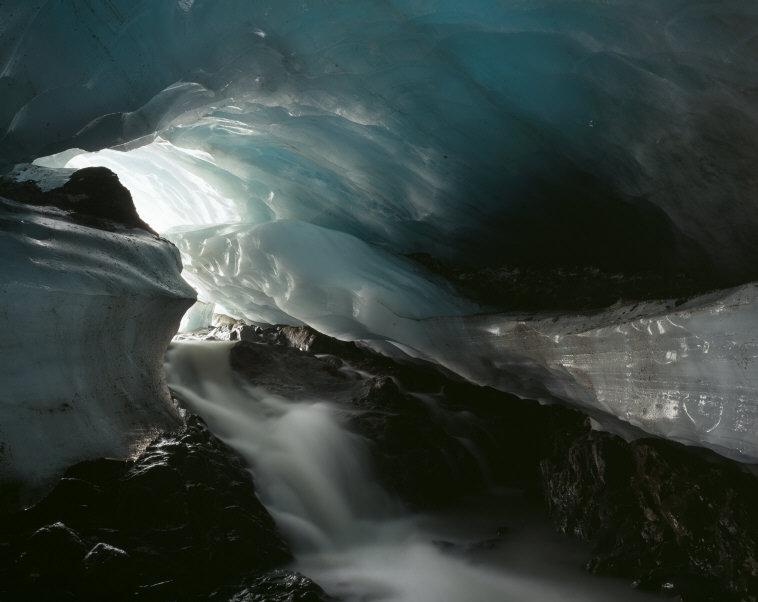