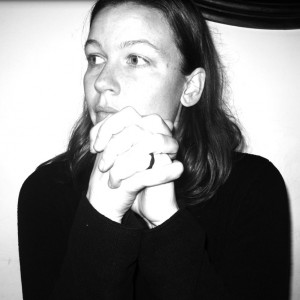 Carolyn Drake works on long term photo-based projects seeking to interrogate dominant historical narratives and create alternative and imaginative interpretations of reality. Her work explores community and the interactions within it, as well as the barriers and connections “between people, between places and between ways of perceiving”.

Drake was born in California and studied Media/Culture and History in the early 1990s at Brown University. Following her graduation from Brown, in 1994, Drake moved to New York and worked as a interactive concept designer for many years before departing to engage with the physical world through photography. Drake lived in Istanbul for nearly a decade, where she developed personal projects and worked on commissions in Turkey, Ukraine, Central Asia, and China. She was drawn to working in communities whose identities resist domination, where there is drive to self define.

Drake returned to the US in 2014 and is now based in Vallejo, California, from where she is currently making work that playfully upends perceptions of gender, community, and safety in two American communities.

Drake is the recipient of a Guggenheim fellowship, the Lange-Taylor Prize, a Lightwork residency, and a Fulbright fellowship, among other awards.

She became an associate of Magnum Photos in 2017. 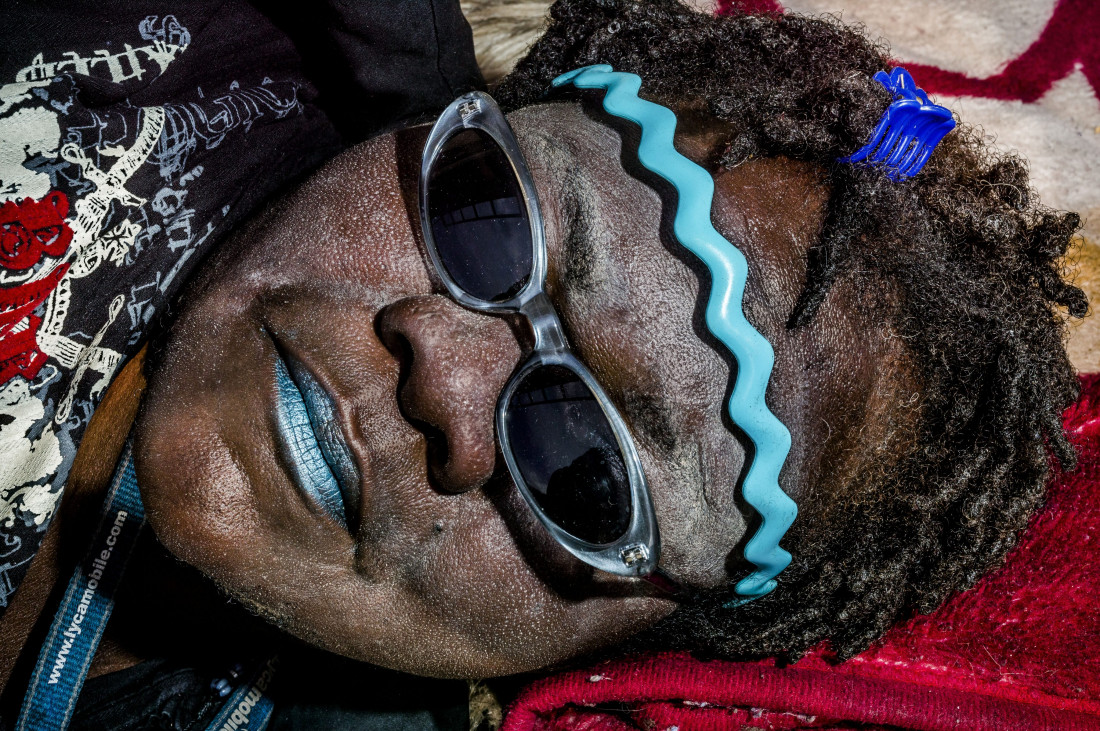