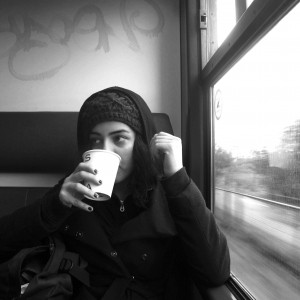 Newsha Tavakolian is known for her powerful work covering wars in Iraq and social issues in her native Iran. With clarity and sensitivity, Tavakolian has photographed female guerilla fighters in Iraqi Kurdistan, Syria and Colombia, prohibited Iranian female singers and the lives of people living under sanctions. Over the years, her practice has shifted from photojournalism to photography as art.

A self-taught photographer, Tavakolian began working professionally in the Iranian press at the age of 16, at women’s daily newspaper Zan. At the age of 18, she was the youngest photographer to cover the 1999 student uprising, which was a turning point for the country’s blossoming reformist movement and for Tavakolian personally as a photojournalist; a year later she joined New York-based agency Polaris Images.

In 2003, she started working internationally, covering the war in Iraq. She has since covered regional conflicts, natural disasters and made social documentary stories. Her work has been published in international magazines and newspapers such as Time Magazine, Newsweek, Stern, Le Figaro, Colors, The New York Times, Der Spiegel, Le Monde, NRC Handelsblad, The New York Times Magazine and National Geographic. Commercial clients include Qatar foundation, who commissioned her to make a book about education around the world and Shiseido, who commissioned a two-year assignment looking at the meaning of beauty in Paris, France.

Tavakolian became a Magnum nominee in 2015 and an associate in 2017. 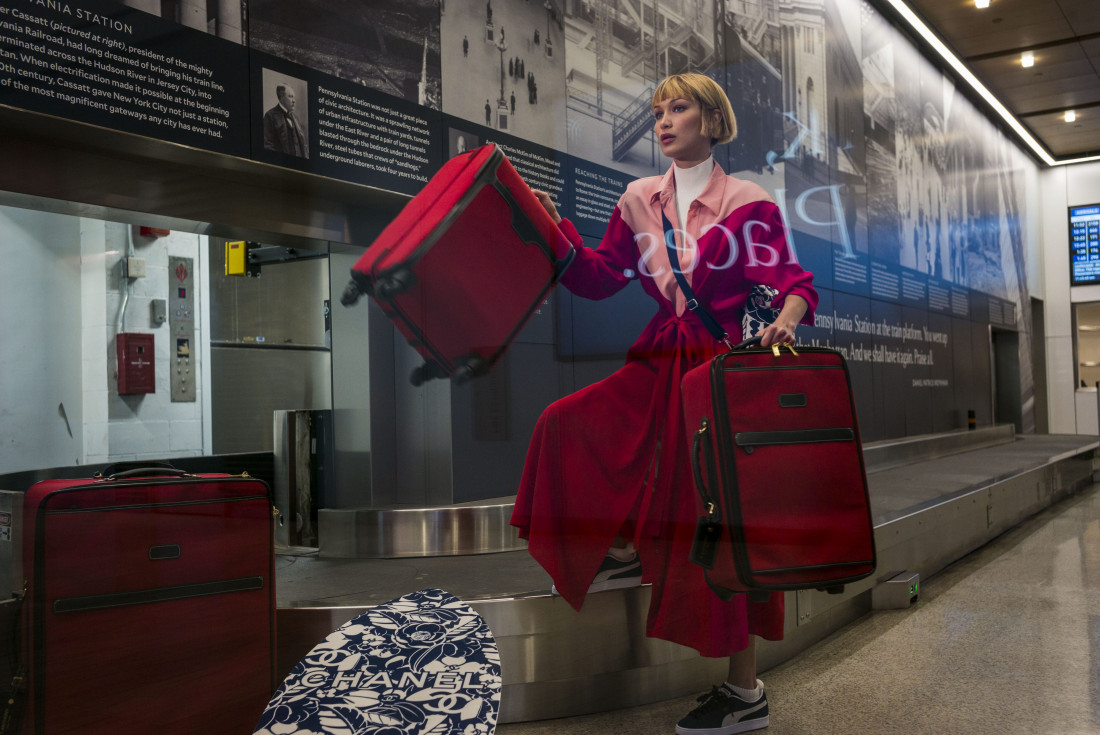