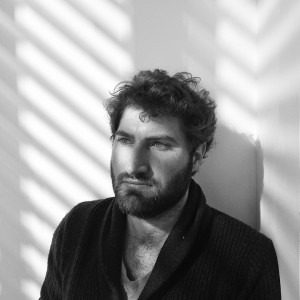 Peter van Agtmael is known for his deeply affecting, sometimes surreal images, which explore themes of conflict, history, memory, nationalism, militarism, race and class. He has spent more than ten years covering America’s wars from both sides and countless angles, from embedding with military forces in Iraq and Afghanistan to covering the civilian cost of the wars. He has also extensively documented the Israel/Palestine conflict.

Van Agtmael was born in Washington DC in 1981. He was aged 20 and studying history at Yale when during 9/11; an event that would be pivotal in shaping his career. Shortly after graduating, he began documenting America’s conflicts, which continue to be the anchor of his work.

Along with his ongoing personal projects, Van Agtmael has photographed for many leading publications including The New York Times Magazine, where he has had multiple front covers. Commercial clients include [to be completed by commercial team]. His work is held at International Center of Photography, Museum of Fine Arts Houston, Deutsche Börse, Photography Foundation and Yale University Art Gallery.

He is the recipient of numerous awards, including the W. Eugene Smith Grant, the ICP Infinity Award for Young Photographer, the Lumix Freelens Award, the Aaron Siskind Grant, a Magnum Foundation Grant as well as awards from World Press Photo, American Photography Annual, POYi, The Pulitzer Center, The Center for Documentary Studies at Duke University, FOAM and Photo District News.

Van Agtmael joined Magnum Photos in 2008 and became a full member in 2013. 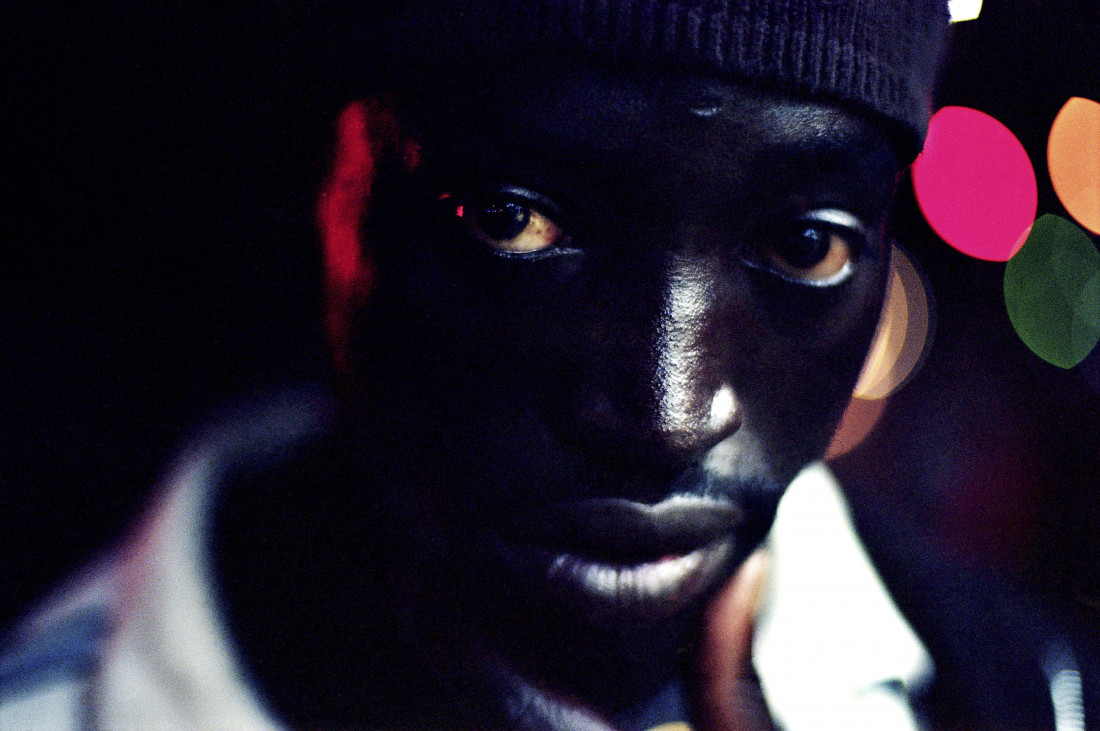