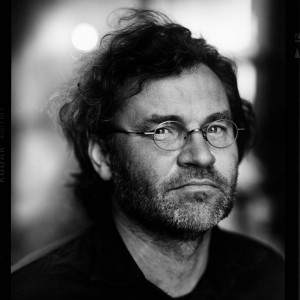 Carl De Keyzer tackles large-scale themes through an accumulative, expansive approach. He builds up narratives through collected images, which often interact with text (taken from his travel diaries). In a series of large-format prints, he has covered India, the collapse of the Soviet Union and – more recently – modern-day power and politics in North Korea. His seminal project, God, Inc., captured religious life on the margins of American society. A basic premise in much of his work is that, in overpopulated communities everywhere, disaster has already struck, and infrastructures are on the verge of collapse.

Born in Belgium, De Keyzer’s career as a freelance photographer began in 1982 while he was supporting himself as a photography instructor at the Royal Academy of Fine Arts in Ghent. At the same time, his interest in the work of other photographers led him to co-found and co-direct the XYZ-Photography Gallery. 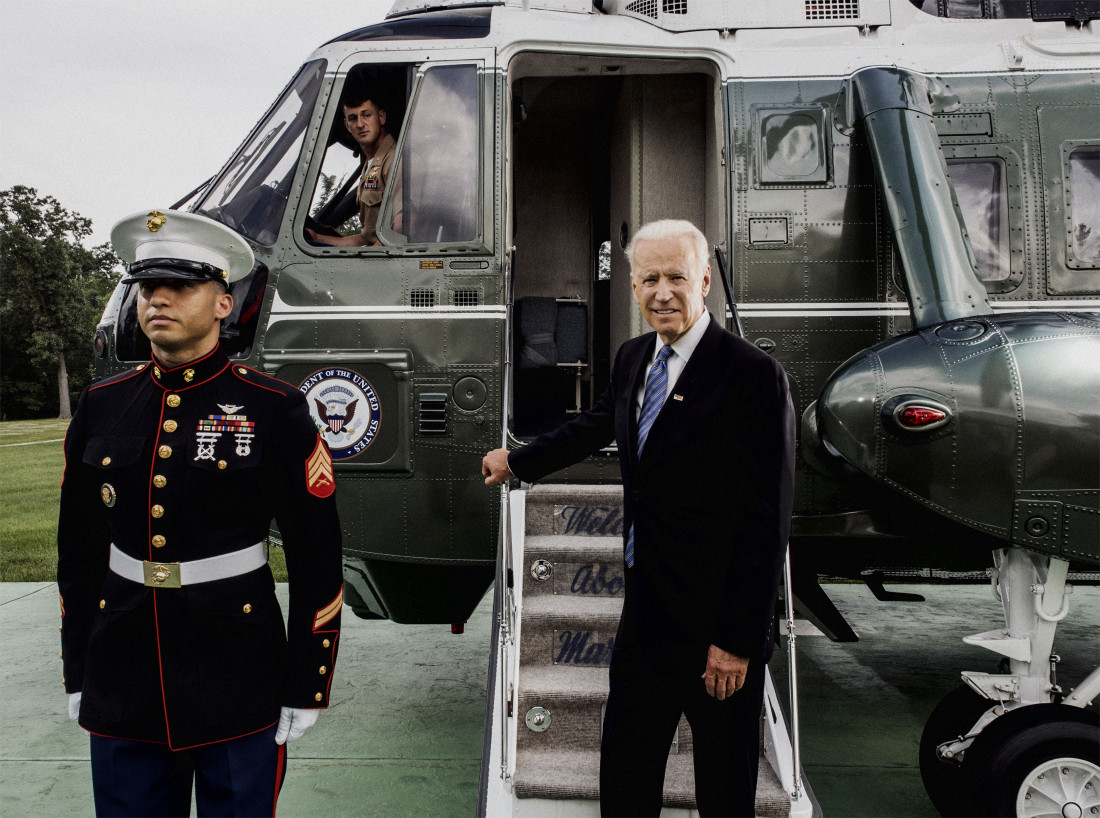