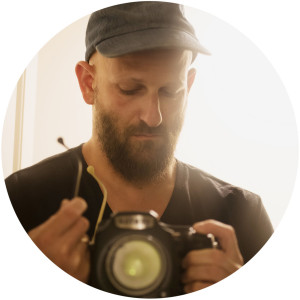 Gregory Halpern is known for his intuitively rich colour photography that draws attention to harsh social realities as well as the unerring strangeness of everyday life. His work is rooted in both the real and the sublime and this approach has lead him to photograph life in post-industrial towns of the American Rust Belt, the people and places of Los Angeles and the uniquely unifying experience of a total solar eclipse. “What’s interesting to me about the world is its chaos and contradictions, the way opposites can be so beautiful in relation to each other,” says Halpern of his practice.

Though Halpern says he is primarily motivated by the desire to “create” rather than “document”, his work is powerfully affecting. A study of working conditions for janitorial staff at Harvard, created while he was a student there, resulted in a successful bid for the minimum wage and was published as a book, Harvard Works Because We Do (2003). While his images of life in post-industrial towns of the American Rust Belt were published to critical acclaim in A (2011), and show resilience in the face of harsh social and economic realities. Selected clients include The New York Times Magazine, Vogue, M Le Monde, Bloomberg Businessweek, Sports Illustrated and VICE. 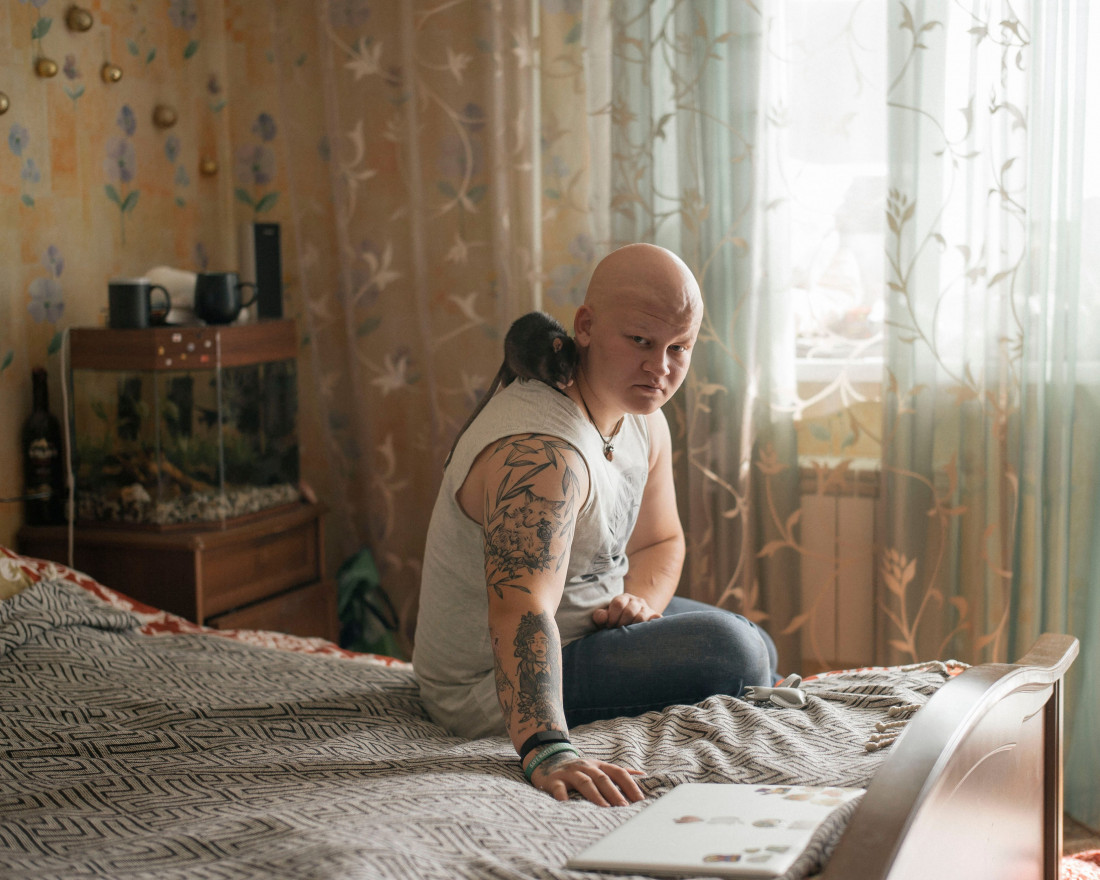