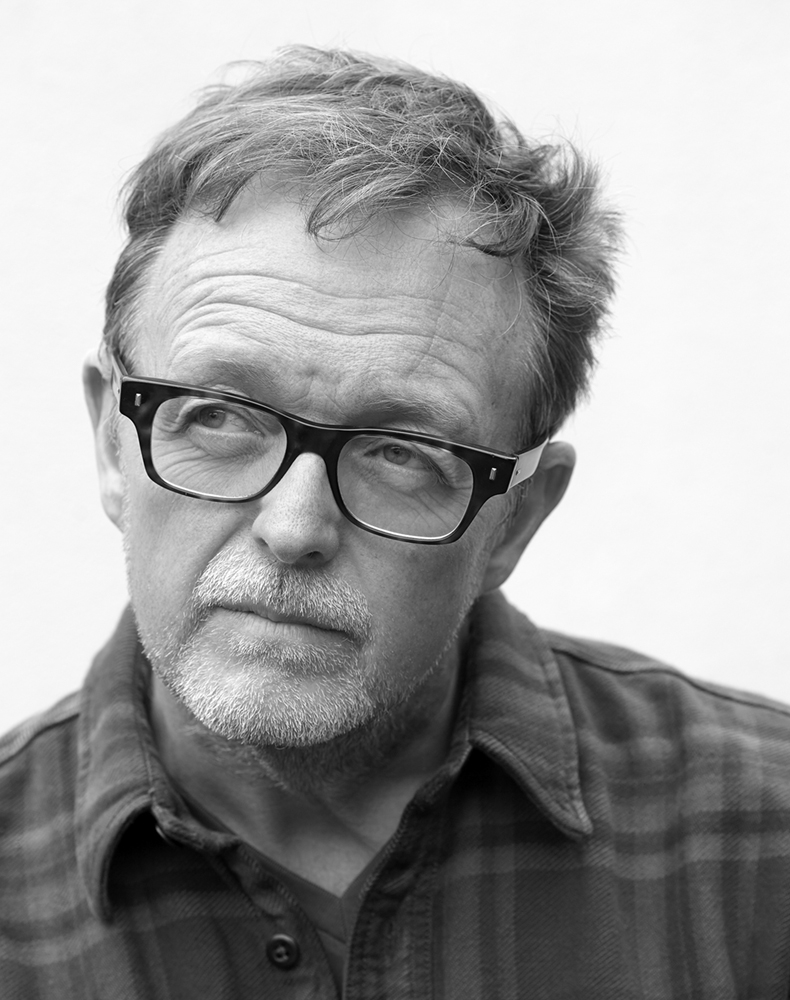 Mark Power’s complex, meticulously crafted images usually made with a large format camera have earned him a reputation as one of the forerunners of British photography. Known for his seminal work exploring the far-flung locations esoterically described in the BBC’s iconic Shipping Forecast, Power has adeptly expressed the peculiarities of social culture in places as varied as Britain, Poland and America.

His latest project, Good Morning America (which began in 2012 and is ongoing), reflects the current state of the nation while at the same time responding to memories of the cultural imperialism which crossed the Atlantic during his childhood in the British suburbs, in the form of music, film and, in particular, television. “I keep a physical and metaphorical distance between myself and the subject,” Power has said of his process, “yet I remain deeply connected. One might call it an intimate distance.” Another significant project where he again took on the role of foreign observer, was The Sound of Two Songs (2004-2009), a five-year investigation into the impact of European Union membership on Poland.

Notable commercial collaborations include a commission by Airbus (2003-2006) to document the construction of the largest passenger plane ever built, the Airbus A380. The clarity and visual adeptness of the project resulted in three shows at the photography festival Printemps de Septembre in Toulouse. He has documented the construction phases of the Millenium Dome, The Treasury, Kings Cross station and more recently the new distillery of The Macallan.

For many years his work has been seen in numerous galleries and museums across the world, and is in several important collections, both public and private, including the Arts Council of England, the British Council, the Victoria and Albert Museum, Los Angeles County Museum of Art, Milwaukee Art Museum, and Marrakech Museum of Photography and Visual Art.

Power lives in Brighton, on the south coast of England. He joined Magnum Photos as a Nominee in 2002, and became a full Member in 2007. 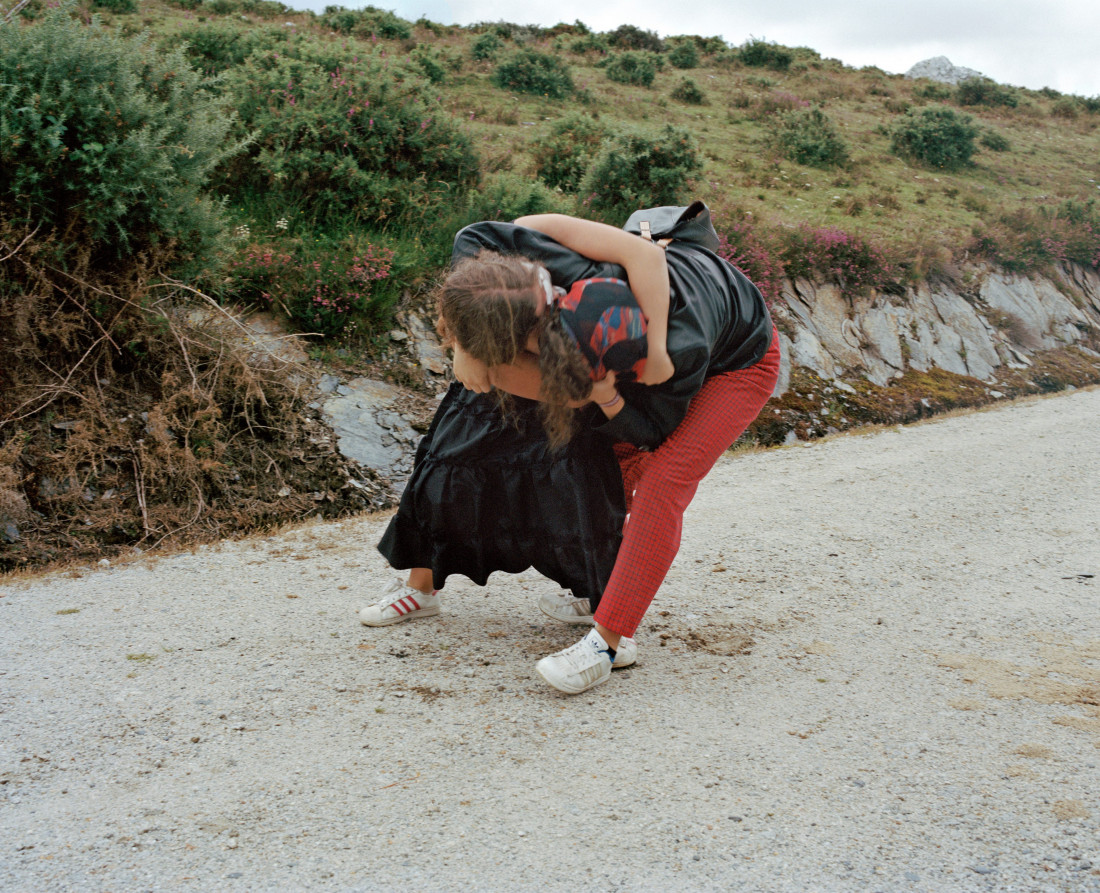