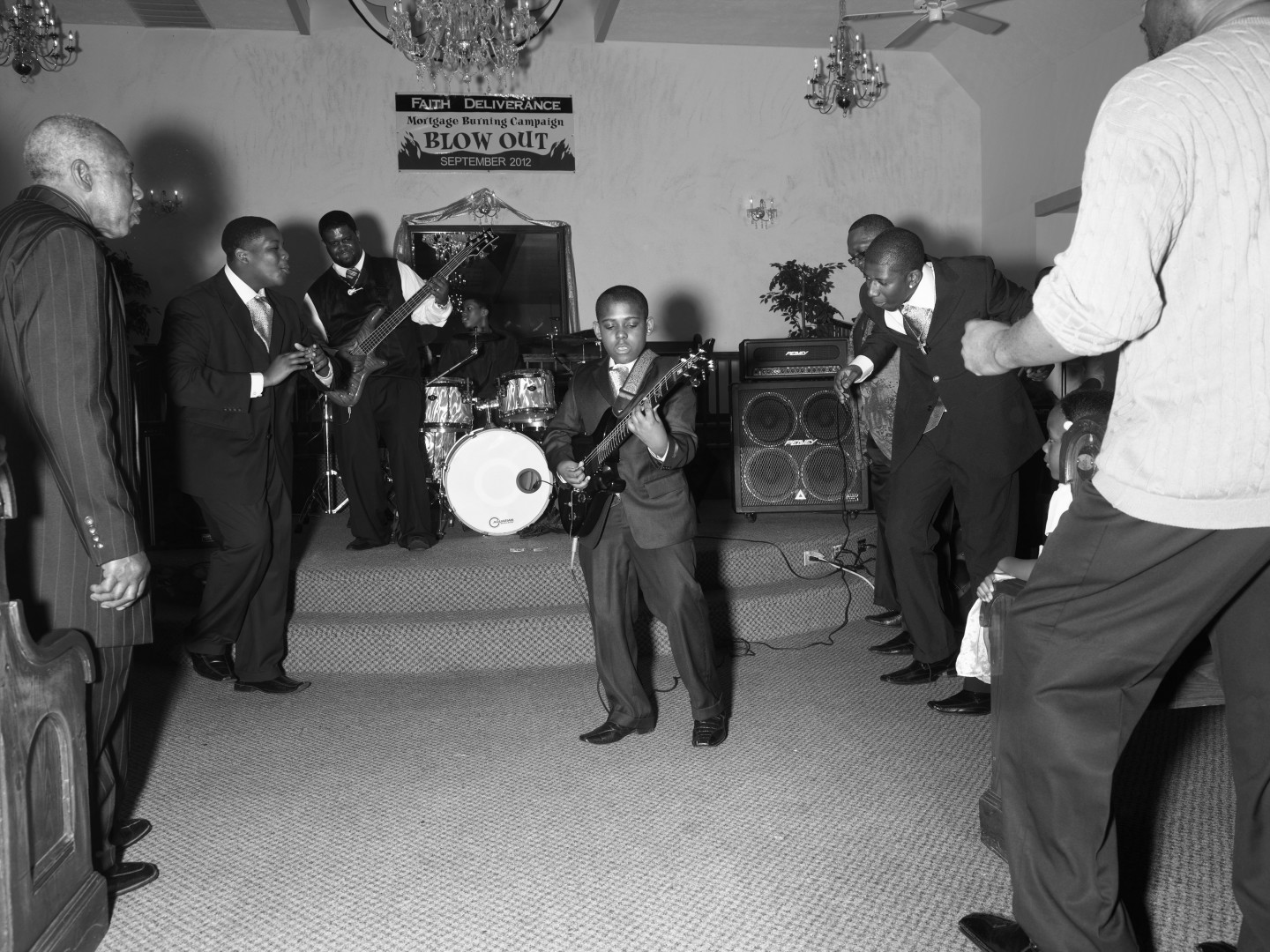 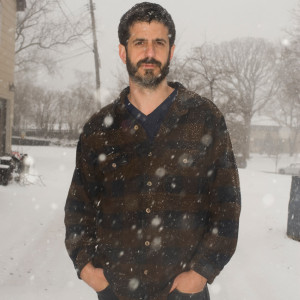 Alec Soth’s work is rooted in the American photographic tradition that Walker Evans famously termed “documentary Style.” Concerned with the mythologies and oddities that proliferate America’s disconnected communities, Soth has an instinct for the relationship between narrative and metaphor. His clarity of voice has drawn many comparisons to literature, but he believes photography to be more fragmented; “It’s more like poetry than writing a novel.”

Much of Soth’s work is tied to an interest in the photobook and in 2008, he started his own publishing company, Little Brown Mushroom. His major series have all become critically acclaimed monographs; the first Sleeping by the Mississippi, was published by Steidl in 2004, NIAGARA (Steidl, 2006), Broken Manual (Steidl, 2010), Songbook (MACK, 2015), I Know How Furiously Your Heart Is Beating (MACK, 2019).

Soth has received fellowships from the Guggenheim, McKnight, Bush, and Jerome Foundations and was the recipient of the 2003 Santa Fe Prize for Photography. His photographs are represented in major public and private collections, including the Museum of Modern Art, the Museum of Fine Arts, Houston, and the National Gallery of Art. His work has been featured in numerous solo and group exhibitions, including the 2004 Whitney Biennial and career surveys by Jeu de Paume (2008), Walker Art Center (2010) and Media Space (2015).

Looking for something specific from Alec Soth? Explore our full archive and license images on Magnum Pro. 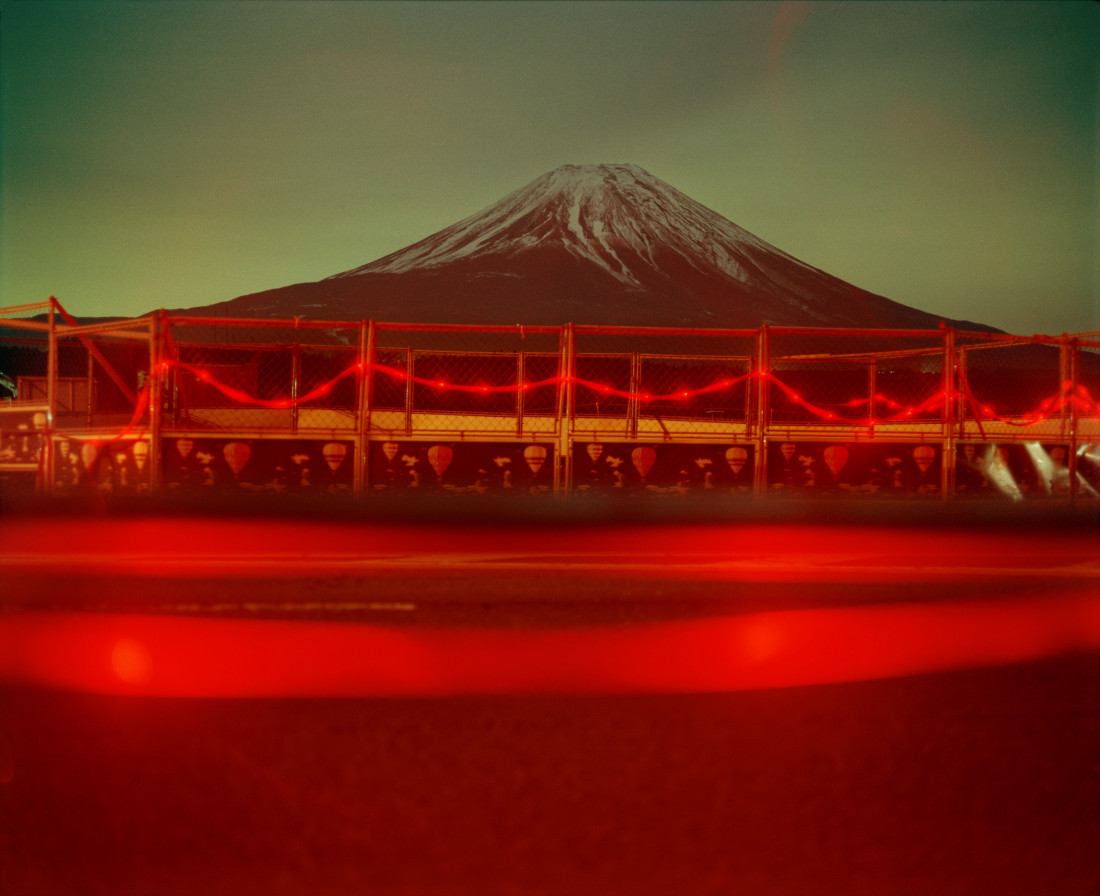