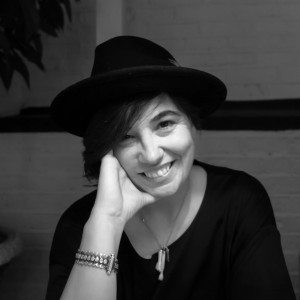 Cristina de Middel investigates photography’s ambiguous relationship to truth. Blending documentary and conceptual photographic practices, she plays with reconstructions and archetypes in order to build a more layered understanding of the subjects she approaches. Working from the premise that mass media is reducing our real understanding of the world we live in, De Middel responds to an urgency to re-imagine tired aesthetic tropes and insert opinion in place of facts.

Her impulse for an unconventional angle developed after a 10-year career as a photojournalist when De Middel stepped outside of straight documentary and produced the acclaimed series The Afronauts (2012). It explored the history of a failed space program in Zambia in the 1960s through staged reenactments of obscure narratives, challenging the traditional depiction of the African continent.

De Middel’s ongoing project Gentleman's Club (which began in Rio de Janeiro in 2015 and has now expanded to every continent around the globe bar Australasia) focuses on prostitution’s less documented side: the male clients. Her intimate portraits of these men subvert the paradigms of the status quo to provide new sources of insight and understanding. As well as her acclaimed personal projects, De Middel has worked on commission for clients including The Nobel Peace Foundation, Christian Dior, Vanity Fair USA, Vogue USA and FC Barcelona.

De Middel was born in Spain and is based between Mexico and Brazil. 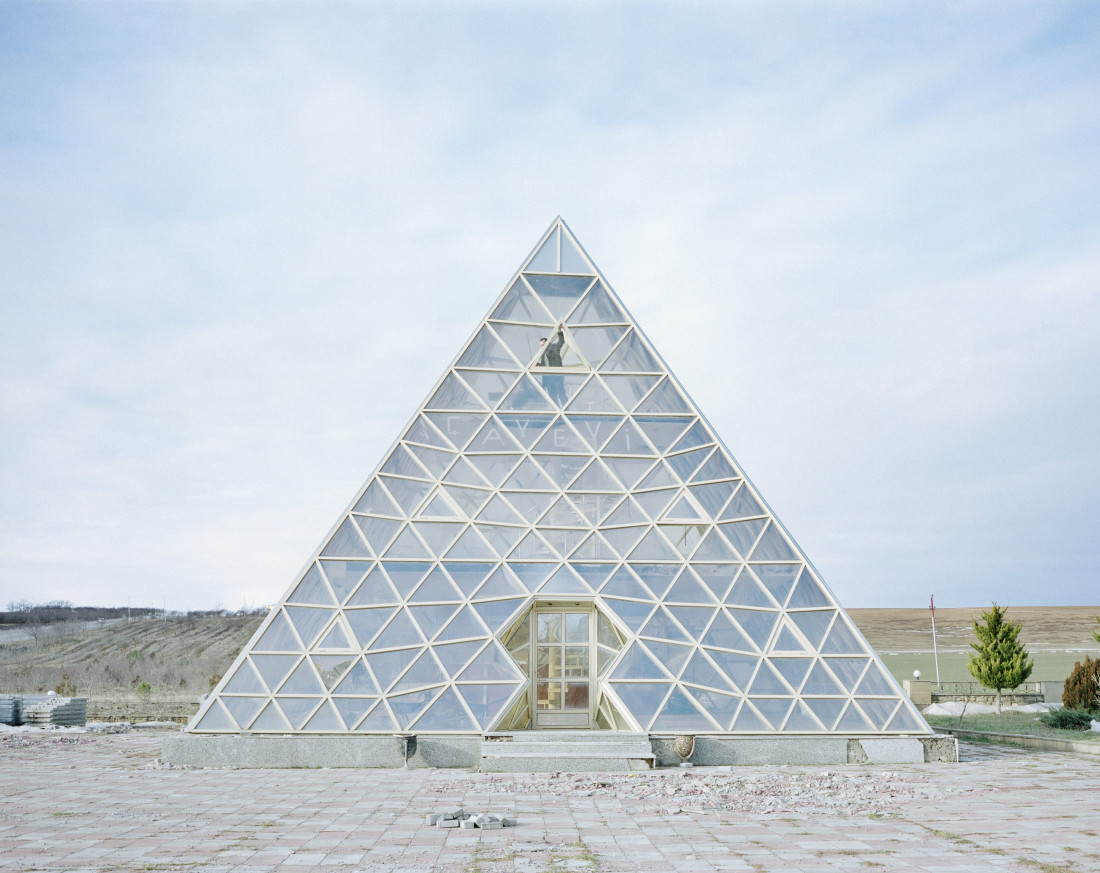