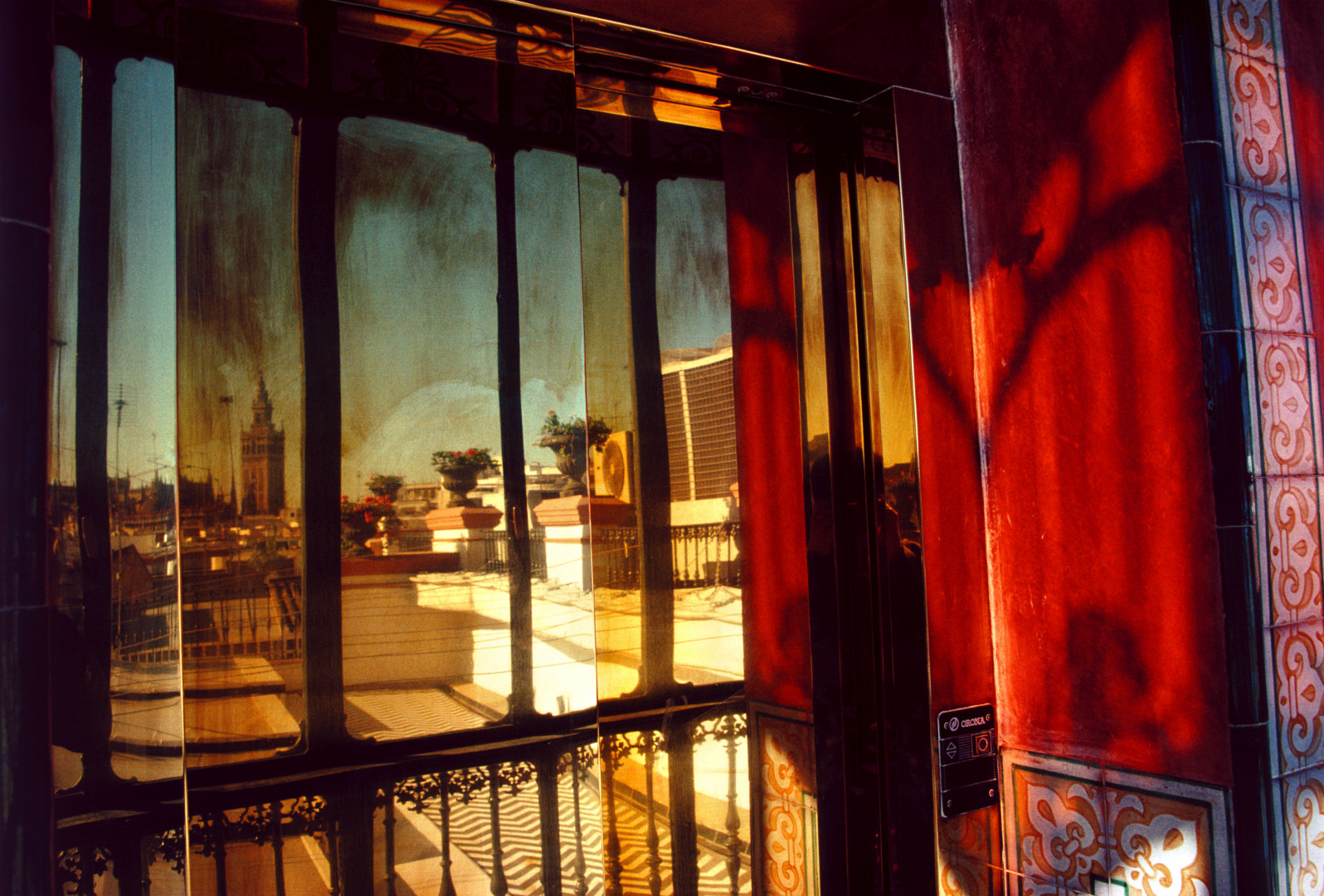 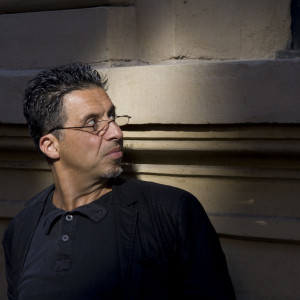 Gueorgui Pinkhassov is known for his vivid art-reportage, which elevates the everyday to the extraordinary. His richly-colored images are absorbing, complex and poetic—sometimes bordering on an abstraction which embraces the visual complexity of contemporary life. As well as his global documentary work, Pinkhassov has photographed iconic cultural events from Cannes Film Festival to backstage at Paris Fashion Week. “It is foolish to change the vector of chaos. You shouldn’t try to control it, but fall into it” he says of his approach.

Born in Moscow in 1952, Pinkhassov’s interest in photography began while he was still at school. After studying cinematography at the VGIK (The Moscow Institute of Cinematography), he went on to work at the Mosfilm studio as a cameraman and then as an on-set photographer. He joined the Moscow Union of Graphic Artists in 1978, which allowed him more freedom to travel and exhibit internationally. His work was soon noticed by the prominent Russian filmmaker Andrei Tarkovsky, who invited him to make a reportage about his film Stalker (1979).

Recent work includes his study of Blackpool Illuminations in 2018, an ongoing series of city portraits illuminating places as varied as Bierut, Lisbon, Venice, Moscow and Nancy, and his coverage of the clashes between Anti-government protesters and police in the Ukrainian capital, Kiev in 2014. Today, he works regularly for the international press, particularly for Geo, Actuel and The New York Times Magazine.

Looking for something specific from Gueorgui Pinkhassov? Explore our full archive and license images on Magnum Pro. 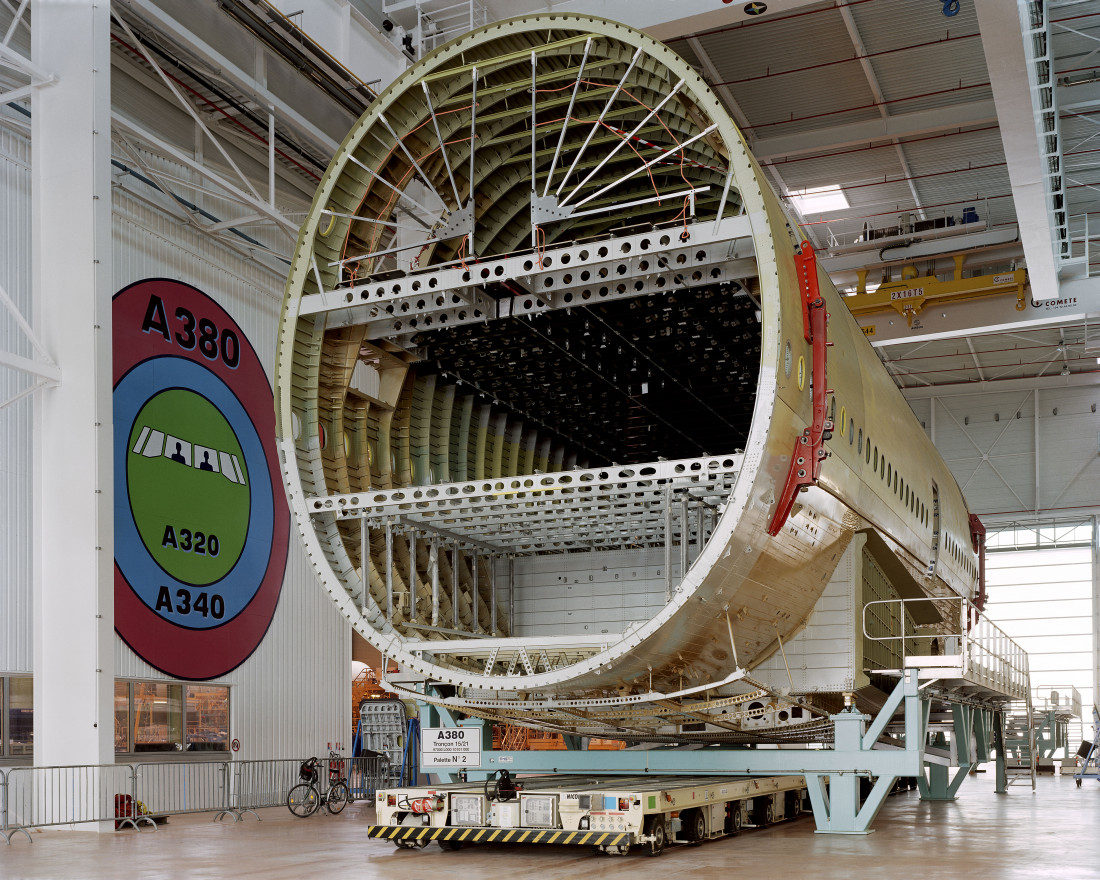