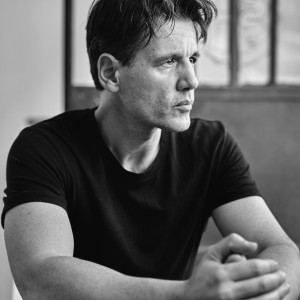 Jérôme Sessini is one the world’s most prolific and respected names working in the sensitive field of conflict zones, and has been dispatched to war-torn countries like Palestine, Iraq, Lebanon, Syria and Libya for international publications. As well as reporting on the frontlines, he has covered social issues such as the drug-related violence on the streets of Mexico, the anti-government protests in Ukraine and indigenous minorities in Cambodia facing forced eviction. Through his work he is constantly learning, adapting and evolving.

Since 2018, Sessini has been documenting the opioid crisis in the United States, where he has travelled to Ohio and Philadelphia to create intimate portraits of the people and places ravages by drug misuse. In 2017, Sessini traveled to remote villages in Cambodia with Samrith Vaing, documenting the life of indigenous minorities facing forced eviction. In 2016, Sessini documented the Kurdish Peshmerga offensive against Islamic State (IS) in the city of Bashiq before crossing the region to cover Iraqi forces pushing towards Mosul.

His work has been published by prestigious newspapers and magazines, including Newsweek, Stern, Paris-Match as well as Le Monde and the Wall Street Journal. It has been shown in multiple solo exhibitions around the world including the Visa Photo Festival in Perpignan, at the Rencontres d’Arles, the Bibliothèque Nationale François-Mitterrand, as well as with the French Ministry of Culture.

Sessini become Magnum Photos nominee in 2012 and a full member in 2016. 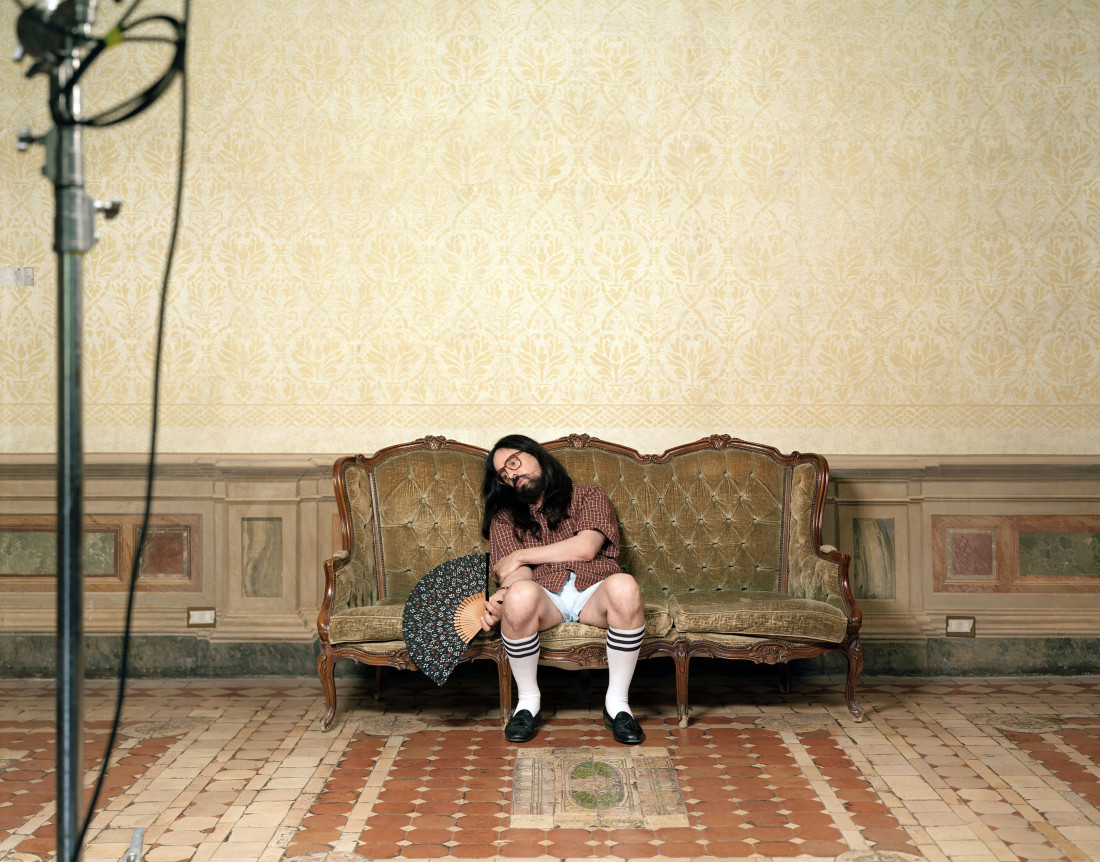