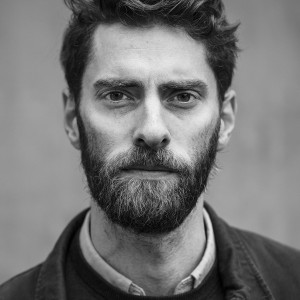 Jonas Bendiksen’s sharply evocative images explore themes of community, faith and identity with unsparing honesty. He has made major bodies of work all over the world, at the same time as he always also photographs the daily rhythms of life at home. As well as many critically acclaimed long-form projects he has also produced significant work for many commercial and editorial clients.

Bendiksen was born in Norway in 1977. He began his career at the age of 19 as an intern at Magnum’s London office, before leaving for Russia to pursue his own work as a photojournalist. Throughout the several years he spent there, Bendiksen photographed stories from the fringes of the former Soviet Union, a project that was published as the book Satellites (2006).

His editorial clients include magazines such as National Geographic, Stern, TIME, Newsweek, The Sunday Times Magazine, The Guardian Weekend. On the commercial side he has done projects for HSBC, Canon, FUJI, BCG, Red Bull and Land Rover.

Bendiksen became a nominee of Magnum Photos in 2004 and a member in 2008. He lives with his wife and three children outside Oslo, Norway. 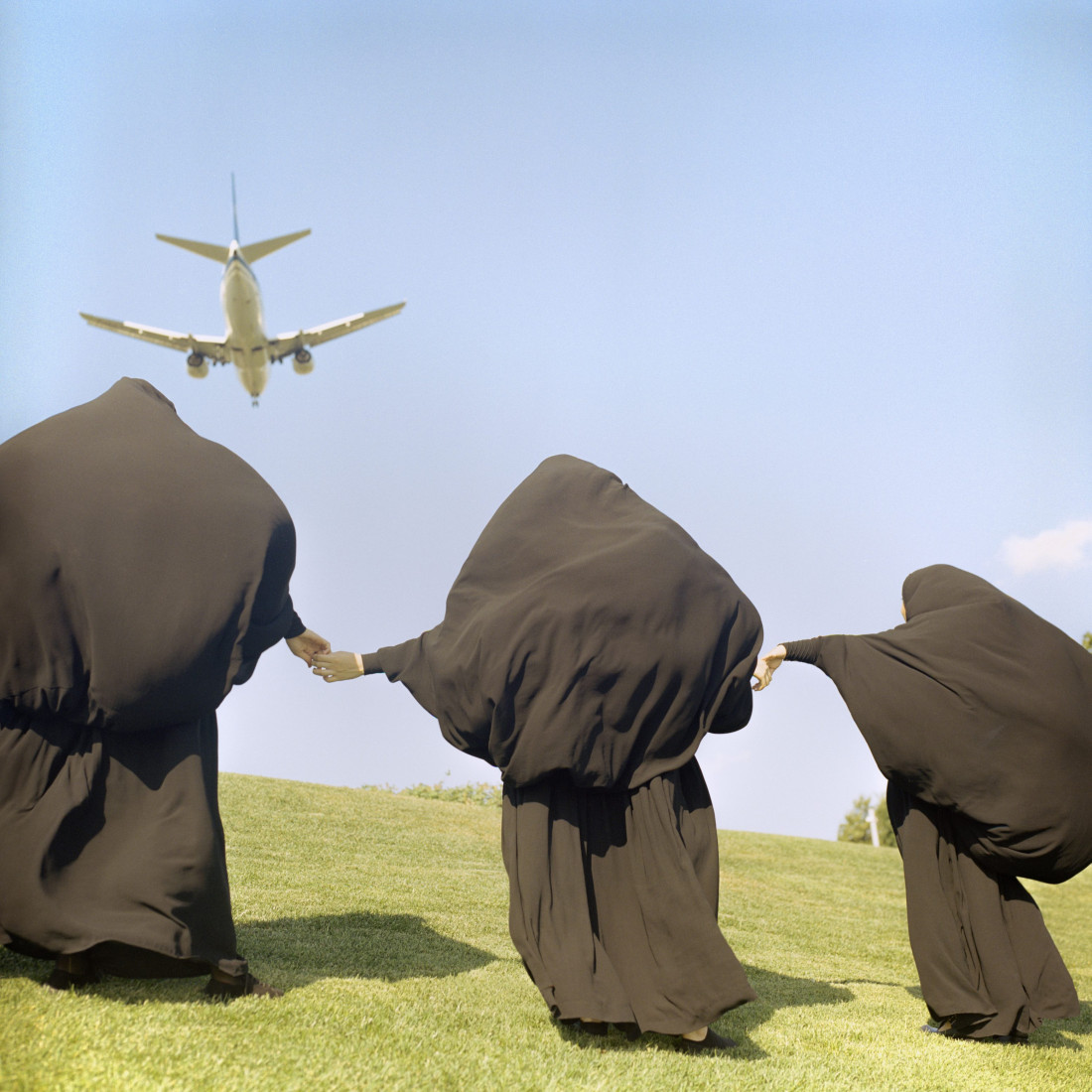