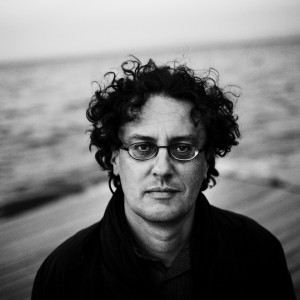 Paolo Pellegrin is one of the world’s leading photojournalists who has documented many of this generation’s major disasters and conflicts, from revolutions to wars to tsunamis. Pellegrin wishes his work to “create a bridge...to use photography to say something that goes beyond the surface, that vibrates, that resonates.” This approach has lead him to photograph in Lebanon, Iran, Palestine, Romania, Afghanistan, Libya, Cuba, the United States, Mali, Egypt, Algeria, Haiti, Tunisia, and Indonesia.

Pellegrin was born in 1964 in Rome. He studied architecture at L’Università la Sapienza, Rome, before studying photography at L’istituto Italiano di Fotografia. Between 1991 and 2001 Pellegrin was represented by Agence VU in Paris. He was a contract photographer for Newsweek for ten years.

He has been published in many leading publications including TIME magazine, The New York Times, Newsweek and the New York Times Magazine, where he has photographed more than ten cover stories with reporter Scott Anderson. Pellegrin is a winner of many awards, including ten World Press Photo awards and numerous Photographer of the Year awards, a Leica Medal of Excellence, an Olivier Rebbot Award, the Hansel-Meith Preis, and the Robert Capa Gold Medal Award. In 2006, he was assigned the W. Eugene Smith Grant in Humanistic Photography. 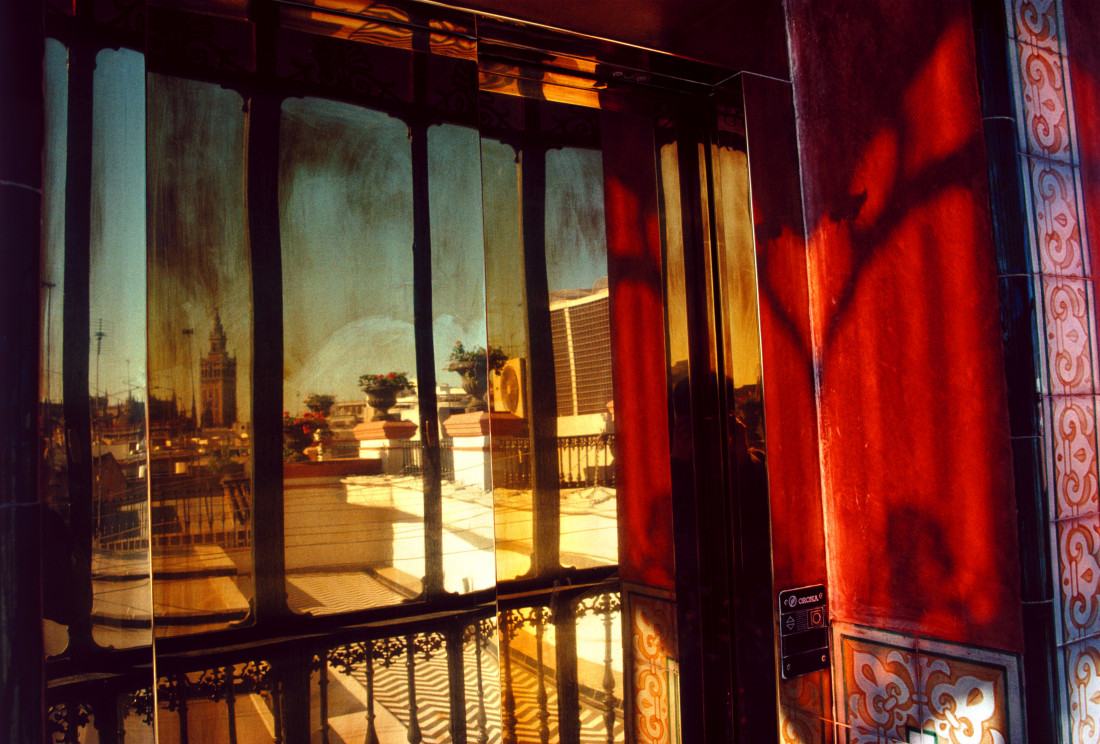