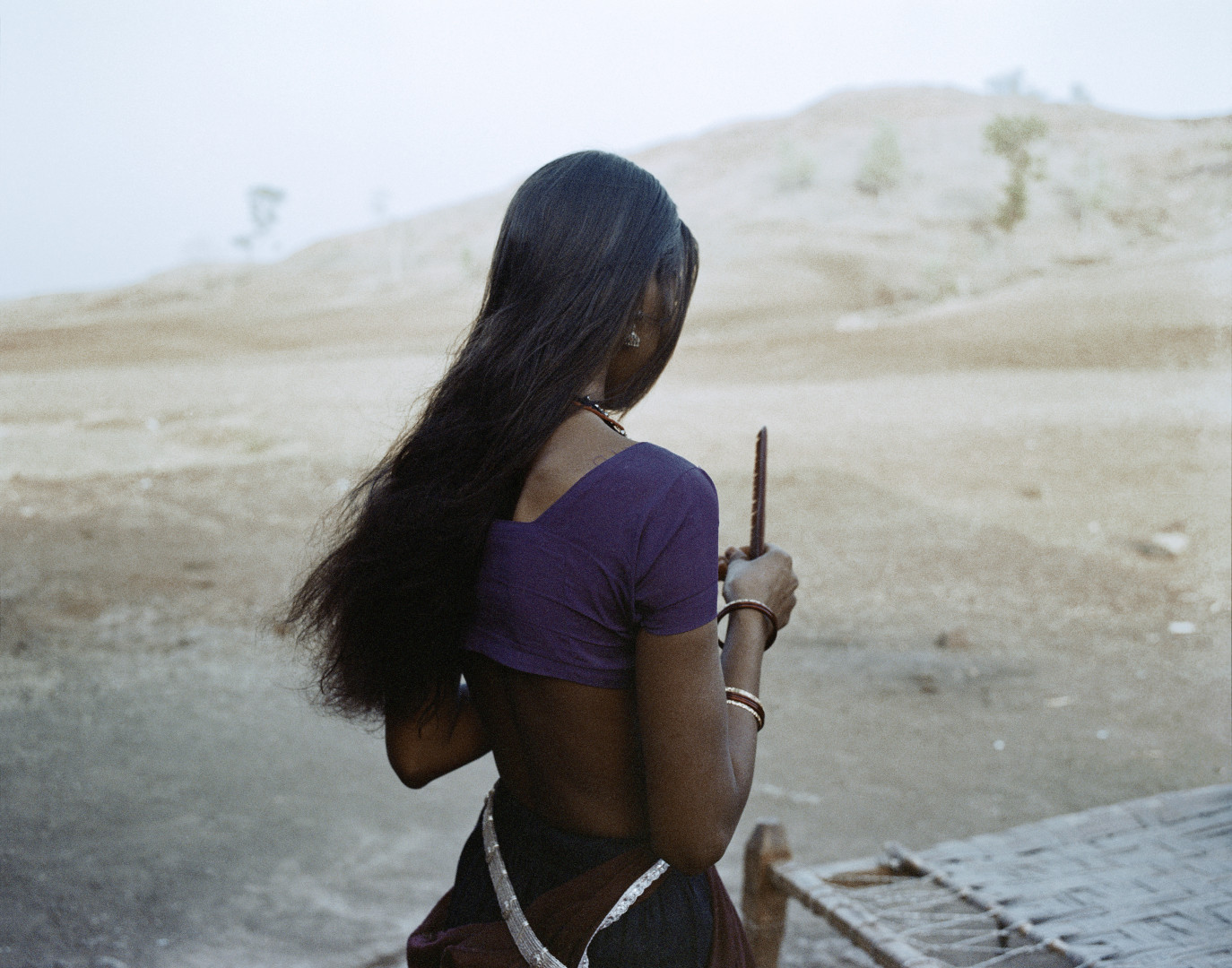 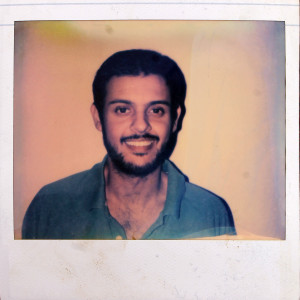 Sohrab Hura’s vivid, sometimes surreal photography explores his position with the world that he exists in. Though Hura initially worked through the prism of social documentary, he soon turned his strong vision inward, creating visual journals of his life and personal relationships as a means to “find his own logic”.

Hura was born on 17th October 1981 in a small town called Chinsurah in West Bengal, India. He grew up with many varied career ambitions but eventually settled on photography, after completing his Masters in Economics at the Delhi School of Economics.
His first projects, The River (a series that explores three cities along the river Ganges and its tributary) and Land of a Thousand Struggles (which followed a grassroots movement in rural India that led to an important social security act), were made simultaneously in 2005-06. Though both were made with auspicious intentions, Hura later decided to turn his back on this kind social documentary work and instead focus on issues which reflected his personal experience.

Hura’s work has been shown in exhibitions around the world. Upcoming exhibitions include The Levee at Cincinnati Art Museum, The Lost Head & The Bird at True/False Film Festival: Columbia Missouri and La Fete Du Slip, Laussane and Snow at Kettle’s Yard, Cambridge UK—all in 2019. He has published three books to date: Life is Elsewhere (2015),  A Proposition For Departure (2017), Look It’s Getting Sunny Outside!!! (2018) with the fourth, The Coast, being published this year.

He is currently working on a series called SNOW, which looks at Kashmir through the prism of the arrival and melting of snow across the three phases of winter.

Hura is currently based in New Delhi, India. He joined Magnum Photos as a nominee in 2014 and became an associate in 2018.

Looking for something specific from Sohrab Hura? Explore our full archive and license images on Magnum Pro. 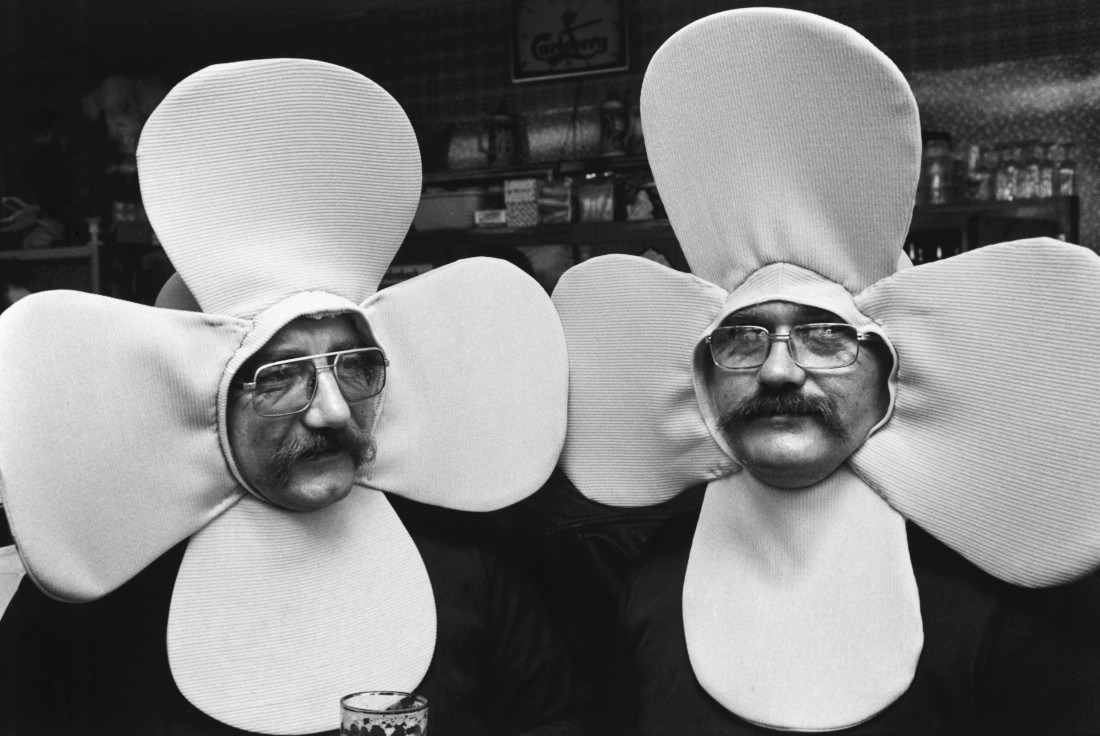