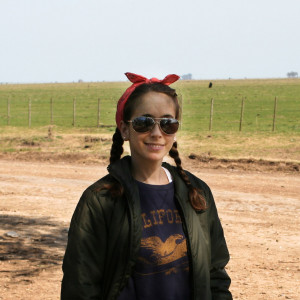 Alessandra Sanguinetti is known for her lyrical, softly-drawn photography that explores themes of memory, place, and the psychological transitions of youth.

Sanguinetti was born in New York in 1968, and brought up in Argentina where she lived from 1970 until 2003. Her interest in photography began aged 9 when she poured over her mother’s collection of books by Michael Lesy, Dorothea Lange and others. She studied Anthropology at the University of Buenos Aires and General Studies at the International Center of Photography.

In 1996 she began working on a series eventually titled, On the Sixth Day, which explored the complex relationship between man and domesticated animals in the countryside in Argentina. Three years into this project, she turned her attention to two nine-year-old cousins, Belinda and Guille, whose grandmother’s farm had been the subject of Sixth Day. Sanguinetti followed the two girls’ for five years, taking pictures embarked on a life long project, collaboratively photographing the two girls as they grew up and presently as adult women. The first five years culminated in a much-acclaimed monograph, The Adventures of Belinda and Guille and the Meaning of their Enigmatic Dreams (2010).

Sanguinetti is a recipient of a Guggenheim Foundation fellowship and a Hasselblad Foundation grant. Her photographs are included in public and private collections, such as the Museum of Modern Art (NY), the San Francisco Museum of Modern Art, the Museum of Fine Arts in Houston, Museum of Fine Arts, Boston. She has photographed for the The New York Times Magazine, LIFE, Newsweek, and New York Magazine and is currently based in San Francisco

Sanguinetti has been a member Magnum since 2007. She is currently based in California. 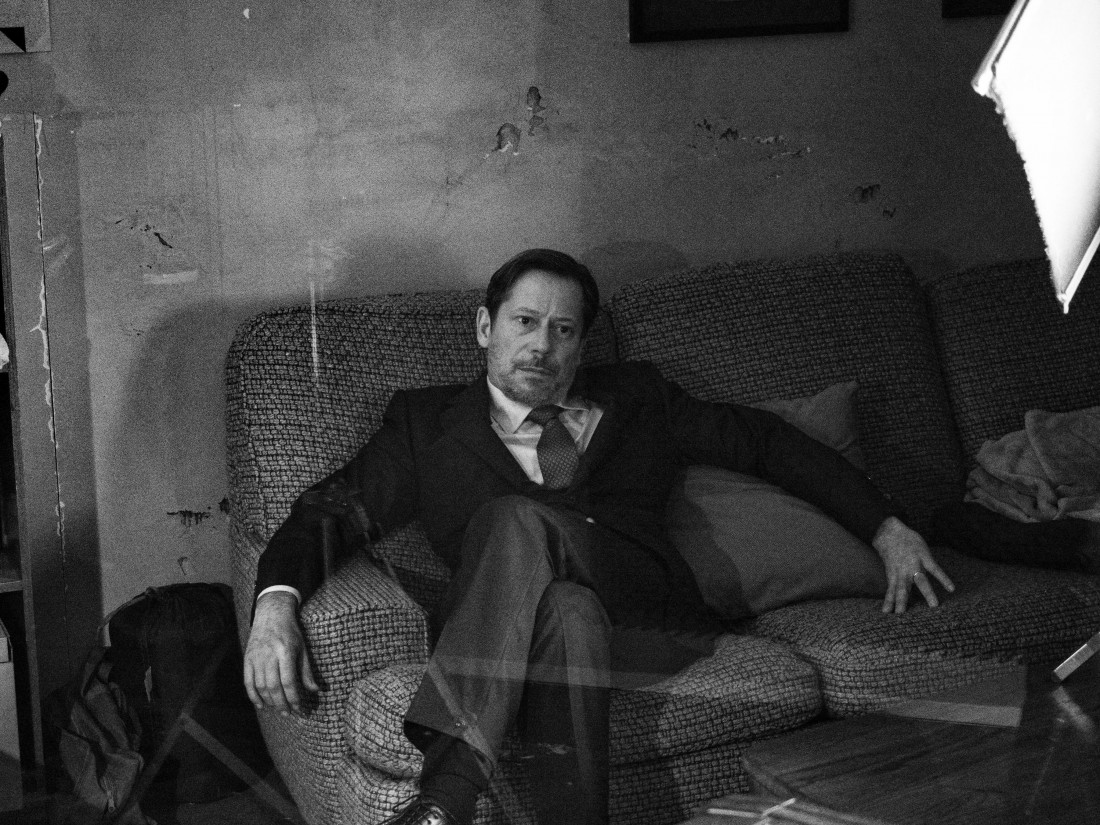